Ward's Lemon Counter-Top Syrup Dispenser of about the year 1920

'Rare and wonderful, ca1920, Figural Ceramic Soda Fountain Counter-top Syrup Dispenser for “Ward's Lemon Crush” Soda / Flavoring. This outstanding, ceramic dispenser measures approx. 13 1/2” tall (to the top of its original, porcelain handled pump) and 9” by 6" at the base. This figural Syrup Dispenser is made of white, ceramic material in the form of a large Lemon sitting atop a bed of flowers. Raised text on both the front and the back of the "Lemon" reads simply “Ward's Lemon Crush”. The Dispenser retains its original, fully functional, nickel plated pump / spigot which features a round, porcelain handle. The “Ward’s Orange Crush” Company was founded in 1916 when Clayton Howell and Neil Ward formed their partnership. Howell had previously founded another soft drink called “Howell’s Orange Julep”. When he sold his company he also sold his ability to use his name in connection with any other soft drinks. So the new Orange Crush brand was named after Ward. Other soda’s followed like "Ward’s Lemon Crush" in 1919 and "Ward’s Lime Crush" in 1920. 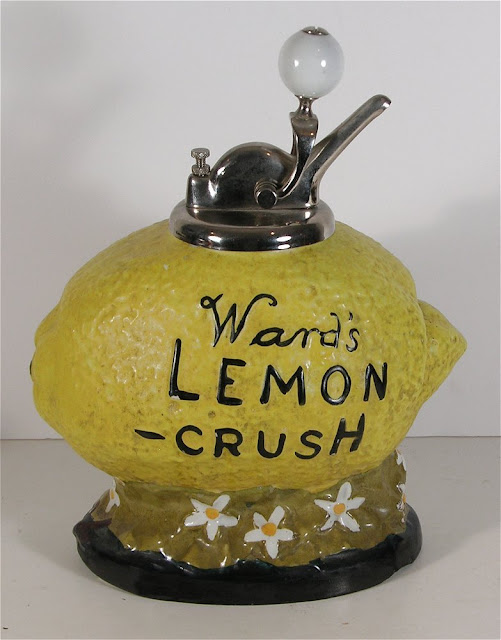 This very rare and wonderful, Lemon form Soda Fountain Counter-top Syrup Dispenser is in very good condition. The body of the Dispenser are verywell preserved with no chips, cracks, damage or repairs of any kind. The colors are bright and vibrant and the Dispenser displays beautifully. There are a few tiny spots of paint loss confined to the floral area of the base and a single chip on the bottom of the foot of the dispenser that very slightly affects the very bottom of the base line of the Dispenser (there is no chip on the outer surface of the base but just a bit of loss where the bottom of the dispenser touches the counter-top). The original pump is sound and displays beautifully with no damage or wear to the nickel plating or the external elements. We believe that there is a piece on the lower portion of the pump (the part that sits inside the Dispenser) that is missing but we are not entirely sure of this. A very rare and wonderful, ca1920, Figural Ceramic Soda Fountain Counter-top Syrup Dispenser for “Ward's Lemon Crush” Soda / Flavoring.'
Posted by Prufrock at 2:31 PM 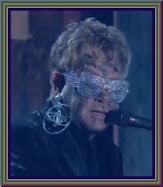 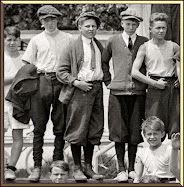 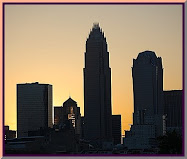 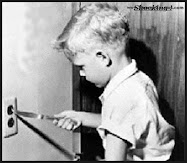 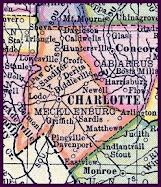 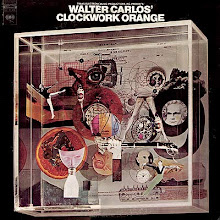 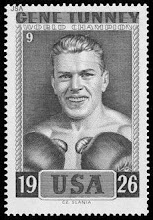 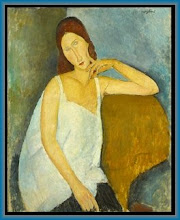 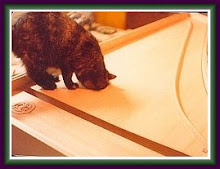 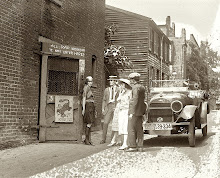 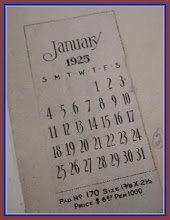 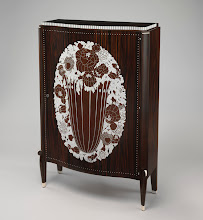 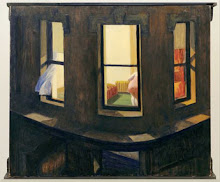 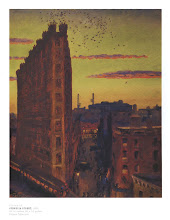 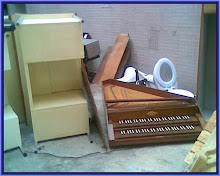 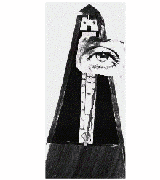 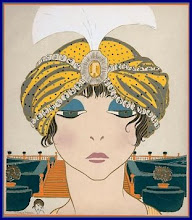 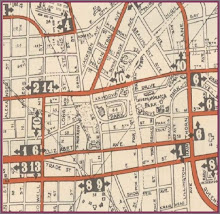 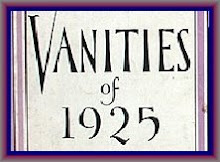 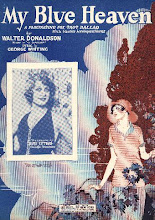 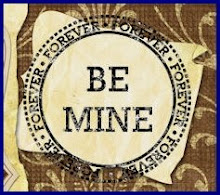 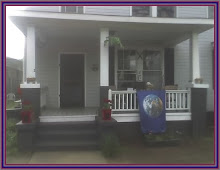 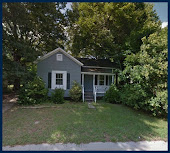